The "Secession" Lunacy--NOT A Conservative Response

Wow!  Talk about a bunch of whiny children who can't handle losing . . . I'm almost embarrassed to call myself a conservative.

Fortunately, this so-called "secession movement" is nothing more than the irrational, emotional venting by those who lack the maturity to deal with reality or adversity.

Come on people, WE WERE WRONG and we got our butts handed to us.  Our talk-show hosts were WRONG.  Our understanding of the polling process (or rather misunderstanding) was profound.

Those who attacked Rick Perry and Newt Gingrich for their intelligent, measured response to the illegal immigration problem were WRONG.

Accept it, grow up, and move on.  Stop whining like a bunch of 12-year olds who have just been told they aren't going to get the latest Nike shoes, or the latest iPhone.

I am at least as disgusted by this pathetic temper tantrum by those on the right as I have ever been by the same from the left.

Have we fallen so far from the intellectual, moral, and spiritual strength of our Founding Fathers than we are no more than children?  It now appears that half the nation want's Uncle Sam to be Uncle Santa and the other half wants to take their dollies and go home.

Here's a big clue for all you self-righteous, "Secede Now!" wingnuts; the majority of those like you calling for secession reside in states that are NET TAKERS from the federal government you so revile. 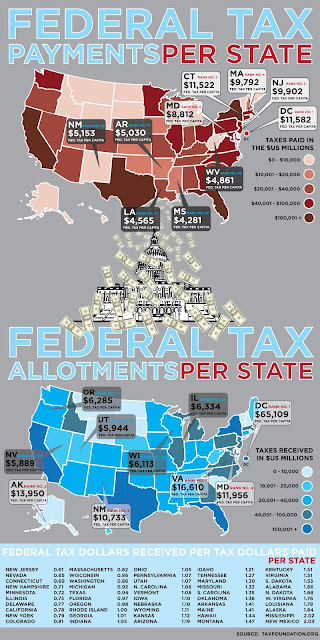 So before all of you "Einsteins" cross that Rubicon of idiocy, you had better look at your own houses.

This convulsive explosion of anger and frustration is embarrassing and nauseating.

Apparently you "secessionaries" no longer support or believe in the Constitution you claim to hold is such high exteem.


Should I bother even to state it anymore? . . . Long Live Our American Republic!!!

I don't see much hope of that, we are too overwhelmed by children.
Posted by Will Malven at 7:38 AM